Industry 4.0 in Aviation, Aerospace, and Defence Part III: Now the time has come 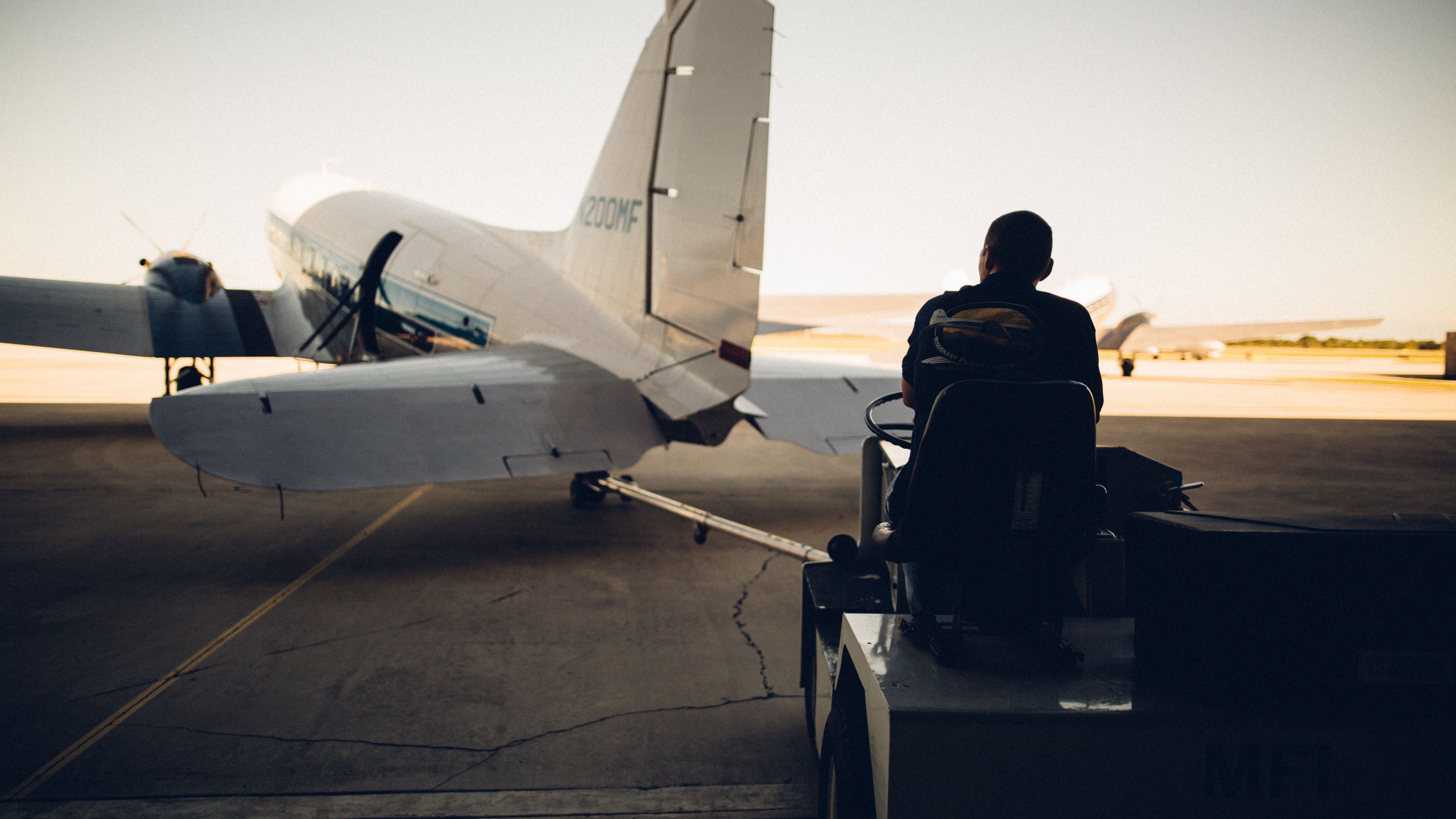 Learn how new technology along with design thinking can make mass-customisation a reality.

This article is part of a series on digitalization in the supporting industries of aviation, aerospace and defence. We investigate why manual work processes dominate them with only a little automation, and why the time is ripe for joining the fourth industrial revolution.

Previously we established how the industries of aviation, aerospace, and defence are characterized by being highly regulated and highly specified, meaning they have a lot of manual work processes requiring a high level of knowledge.

For the same reason, they have until now had a hard time implementing digital tools, which are increasingly common in other companies joining the fourth industrial revolution. But according to Rasmus Bertram, director at Whyyy, a couple of things have changed in recent years, making their industries mature for implementing digitalization any way.

“Especially in terms of the aviation industry, there is an increased requirement for being cost-competitive. Due to the COVID-crisis, fewer planes will take off, and therefore there is less need for maintenance among other things. Companies constantly have to examine how to cut costs. During the last decades, we have already seen how everyone has implemented Lean methods, so we have now reached a point where you can’t optimize processes and the allocation of staff anymore,” he says.

In Rasmus Bertram’s opinion companies are now forced to look towards digitalization. And as it turns out, most work processes in industries such as aviation, aerospace and defence are still only supported by Excel-sheets. No digital system exists to support them. But this is where we find the second significant change: the technology itself.

“The way big companies would approach digitalization earlier on would be to either build some system for themselves, or take an existing solution and add things to it, making it more customized. But this meant that over the years they would build up a huge support system requiring a lot of staffing just to keep their super-tanker of a system running,” Rasmus Bertram says.

So, the same companies discovered that they were too dependent on their legacy systems, requiring non-stop support. To get away from this many have in instead been looking towards standardised systems. Such systems mean the support is handled externally, allowing them to trim their organisation and to lower company costs. But this also came with a price. Standardised systems are... standard. They are designed to satisfy the most common needs only.

“If you wish to expand or configure a standard system, it comes with enormous costs. It’s difficult and takes a long time. And since markets move so fast, you really can’t wait for it anyway. But modern programming languages now means it’s possible to get the best from both worlds. You don’t have to choose between custom-build and standard systems,” Rasmus Bertram says, referring to new programming frameworks containing a wide range of components, working pretty much in the same way as building blocks or LEGO does.

“For the price of a standard system, you can now get a custom-build, which isn’t a super-tanker."

Now you can get customised software made using some very standardised programming tools, that provides unique possibilities of building solutions bearing a resemblance to mass-customisation.

“You saw something similar at Dell. It looked like you were able to design your very own computer, picking out the components you wanted. The customer got the impression it was tailored, but it was all automated. Today we see something similar among car manufacturers. If ten years ago you wanted to give the customer the same kind of experience it would have been much more expensive,” Rasmus Bertram says.

In his experience, many companies don’t quite get the support they need with their standardised systems, which is why they today have a massive backlog of work processes carried out in Excel-sheets or even oral communication.

“For the price of a standard system, you can now get a custom-build, which isn’t a super-tanker. It will even feel like a standard system. But it’s built up by readymade components, still allowing companies to get exactly what they need in a relatively short time. Companies need competitive power and automated processes. Now the technology exists to provide it,” he says.

Design thinking is the new Lean

The third change, effecting the digital maturity in aviation, aerospace and defence, concerns design. Never has the educational establishment graduated so many designers as they have in recent years. And if you ask Rasmus Bertram, there is a perfect reason for that since we see a movement towards design thinking.

"It's a matter of rethinking different kinds of businesses and organisations. The main purpose is the understand the needs and the user. It might sound mundane, but turning attention to the ones using products, tools or whatever, wasn't a matter of concern previously," he says.

"Combining design processes with modern programming technologies we are now capable of understanding the user requirements and implement solutions satisfying them. Previously you could only do things in a limited number of ways, so there was no need to ask the users what they needed. They wouldn't be happy about the solution anyway," Rasmus Bertram says.

The biggest driver in many industries is digitalization and automation. Now the time is ripe for the same to be the case in aviation, aerospace and defence too. The tools necessary are design processes and mass-customisable software.

“Building component-based systems means you can build, modify, or expand them at the same pace as our organisation develops. With a custom-build system, you would try to solve all our 37 problems at once. But now you can prioritize them and approach them one by one. Usually, you discover that making a solution for one problem means others solved themselves. This is what makes the cost of modern systems more flexible, just like a rubber band you can pull,” says Rasmus Bertram.

Part I: Why you won't find much of it 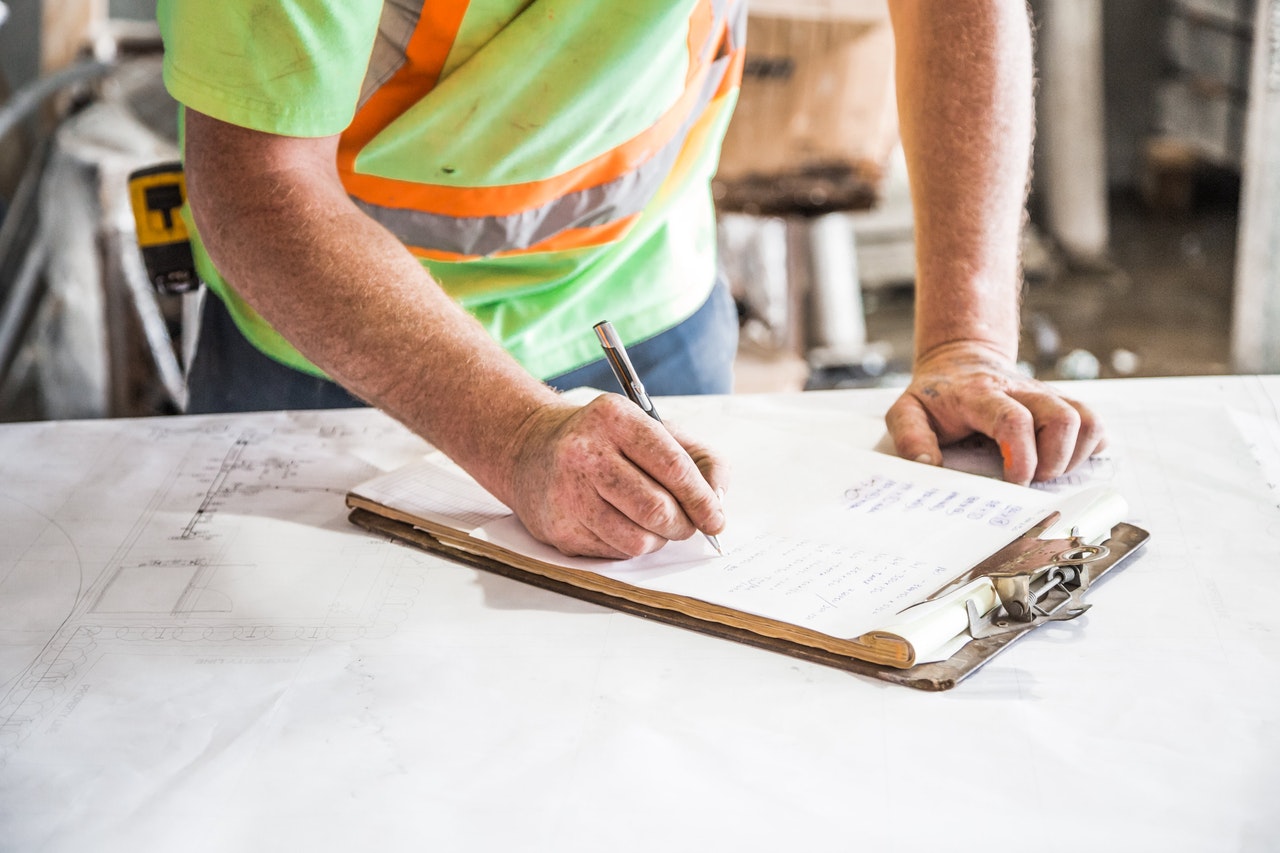 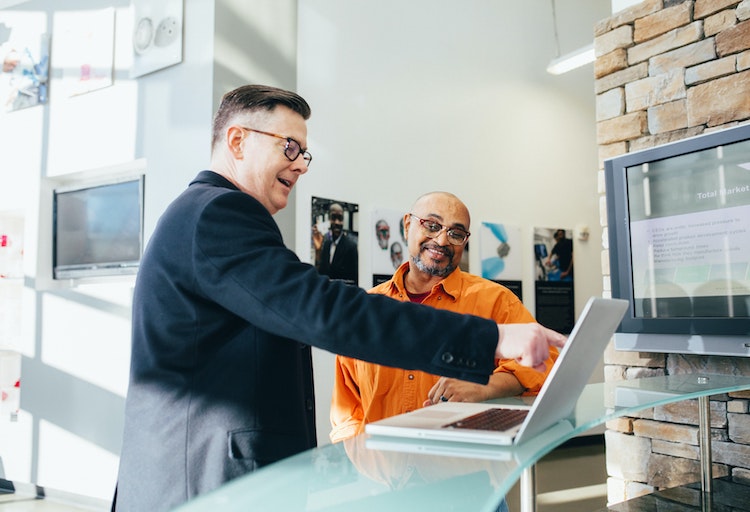 Everyone is talking about it, but only a few rise to the challenge.
See all insights