Back to insights
Innovation

The future of legal tech Part IV: Being a traditional law firm might not be enough anymore 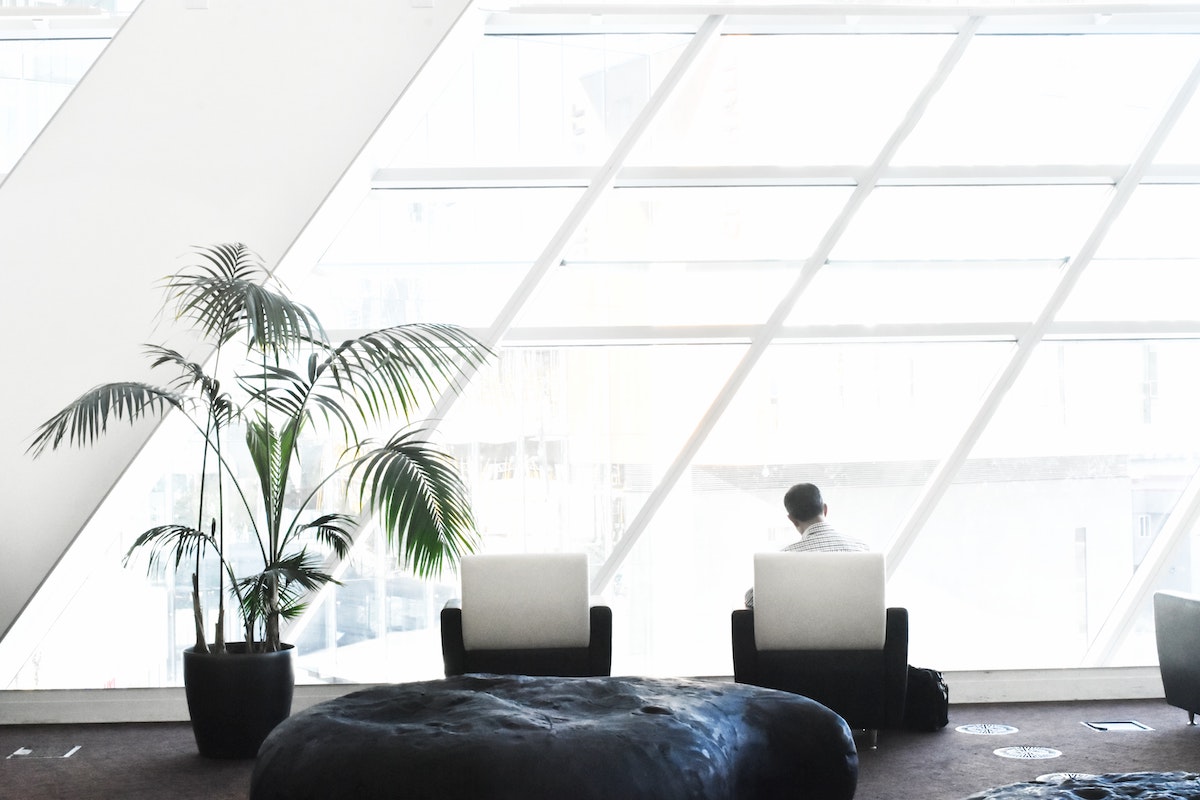 The market is growing - but so is the competition...

This article is part of a series on the future of legal tech. It’s reflections and beliefs revolving the current dilemmas and crossroads in the legal business - mostly regarding the choices made in the digital spectre, choices which very well may determine whether legal firms will perish or prevail.

Previously we indicated how setting up a contract of employment can be done within a blink of an eye. Templates can now be found online and turned into a readymade contract free of charge. And quite interestingly this service is not even provided by a legal firm. It’s provided by one of the many start-up companies increasingly feeding on the low-complexity territory of the legal industry eating up market shares. This is merely an image of how automation is indisputably challenging the business of the legal firms.

The size of the global legal service market might be continuously growing, but that doesn't mean it's plain sailing. Apart from start-up companies, the list of law firm competitors now also includes business advisories and consultant companies, all expanding their area of business. And to top it all off, the Big Four accounting firms (Deloitte, EY, KPMG and PwC) have also expanded into the legal territory, attracting clients at a grand scale. “Through a number of high-profile moves over the past two years, the Big Four have ramped up the assault on the legal services industry with technology at the forefront of their approach”, Financial Times reported late 2019.

Research by Thomson Reuters indicates that alternative legal service providers – such as the Big Four – had an annual growth rate of 12.9% from 2015 to 2017, and the research company predicts the number is growing to 24% at present. The impact of their entry is noticeable. According to Thomson Reuters, about 23% of large law firms say they have lost business to the Big Four in recent years.

Now, where we identified all the sharks in the water, let us once again focus on the legal firms. We are confident that the majority share a common goal: growth and market expansion. And when they decide to throw themselves into the battle of implementing automation, it is most definitely with the purpose to gain a competitive advantage. Still, there’s a limit of ways in which a law firm can expand its business - despite implementing automation. “Laws are still, to a great extent, restricted by national borders. Expanding into a new country would require either hiring a lot of new lawyers or the acquisition of another company. So, it is within the familiar frontiers the most obvious battle is to be fought”, co-founder of Whyyy, Søren Nielsen explains.

However, with an increasing crowd of legal service providers, only a limited number of law firms will be able to expand, even with a growing demand for legal advice. "The competition is already fierce. Law firms have to decide for themselves whether they dare to wait before executing on a new digital strategy. Right now, business is going strong. There is a lot of money to make in law firms. But it won't continue forever. Law firms must start playing by the rules of the newcomers in the industry if they wish to stand a chance", Søren Nielsen says.

"Gaining a secure and profitable position in this new diverse legal industry won't be a sprint. It's going to be a marathon."

Prepare for a marathon

As we previously stated, smart solutions give a considerable competitive advantage - but only for a borrowed period of time. When some time has passed (it could be somewhere between six months to two years) competitors will have implemented similar solutions themselves. As Søren Nielsen puts it: "Gaining a secure and profitable position in this new diverse legal industry won't be a sprint. It's going to be a marathon. Only a persistent and genuine effort will be successful".

The obvious question now is: Where to begin? Of course, a new strategy of being a tech-centred legal firm requires being a frontrunner. But this doesn't mean they should be first movers on everything! Let's take artificial intelligence - also called AI. "A few years ago, AI was the main discussion topic at every innovation department in the industry. But looking back things might have gone a tad out of control. Today we have AI which can carry out 90% of work tasks previously done manually. The problem is that it's difficult to say which 90% we are talking about, which basically makes the AI useless since you would still have to double-check the outcome manually", Søren Nielsen says.

It might be possible to make AI-solutions able to complete work at a 100% success rate, but it would have to be amazing AI and thus very expensive.

On the question on where to begin, there is no one-size-fits-all answer. But we suggest looking at existing problem areas within the company and start from there. It might not be possible to overcome these difficulties or obstacles by implementing full automation, but it's most likely manageable to fully automate say 60 or maybe even 70% of the tasks, which will still provide a substantial increase in value.

Part I: Automation in law firms is inevitable

Part II: The fixed idea of a paradox in automation

Part III: Why you should avoid off-the-shelf-solutions 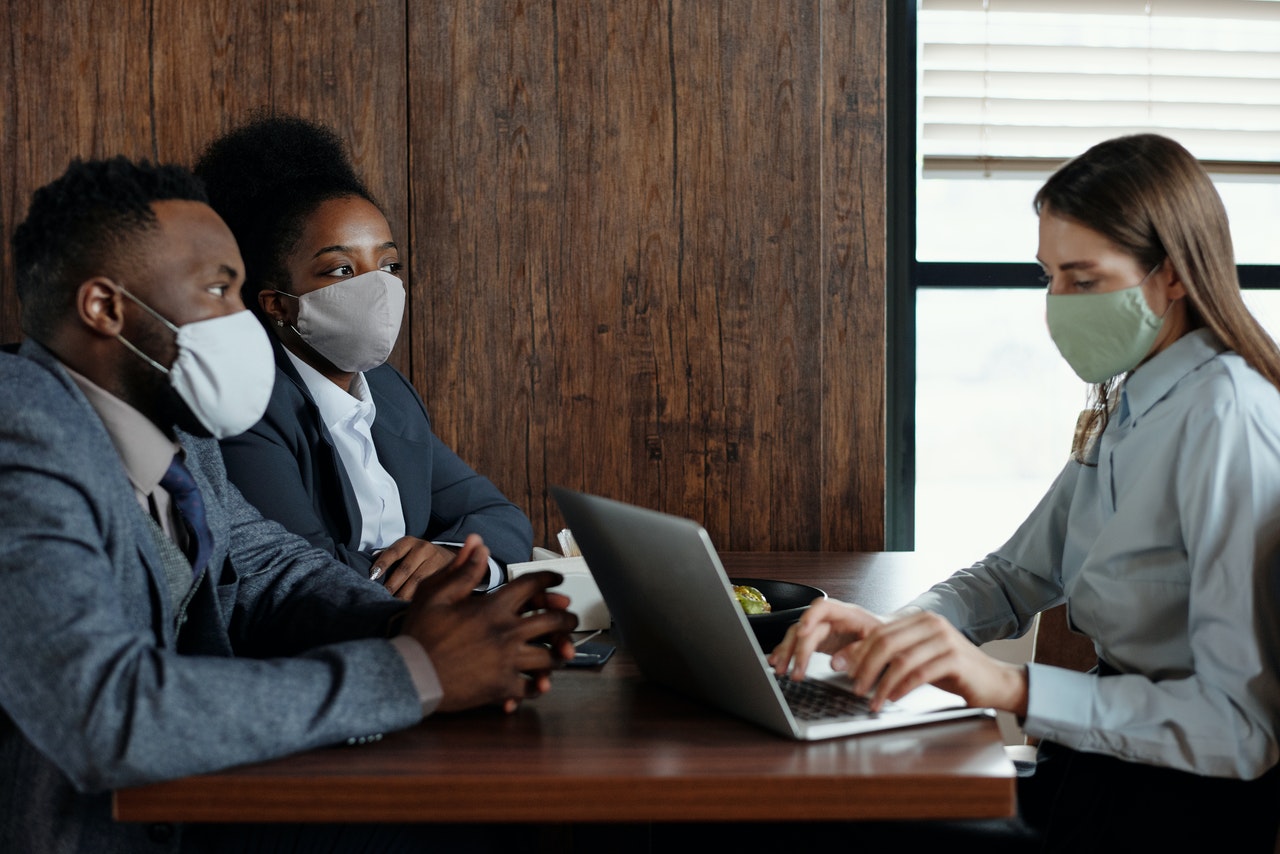 Adapting to a new normal when a crisis occurs

When steering through a crisis, the only agenda for a lot of organisations will be near-term survival, but preparing for the future is the way ahead.
See all insights