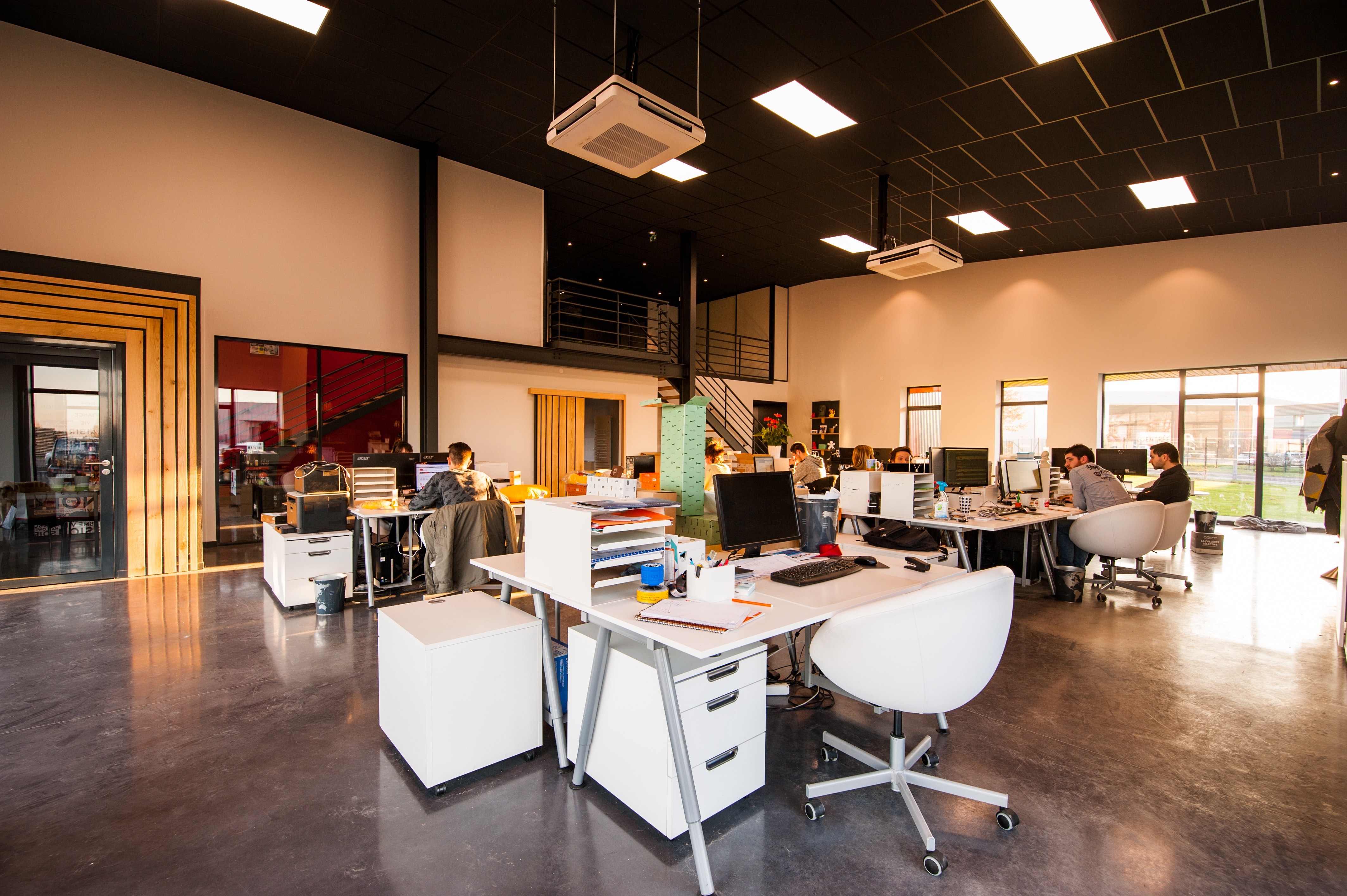 When choosing a small company over a big corporation for your next employment, what really awaits you?

So, if you had to choose between a job in a big company and a job in a small company, then what would it be? Say the job descriptions in two job offers are roughly the same (and the same goes for salary and commute time if that is important to you). The only significant difference is the number of digits necessary when counting your future colleagues.

Amy Gallagher Dahl, project manager in Whyyy, has great experience with working in organisations in either end of the spectrum: Enormous and global corporations and the small, familial and locally-based businesses. Experiencing both she would now prefer the latter at any time.

“In one company, an American multinational, I spent two years learning how to think and navigate in their wide-ranging bureaucratic web. The hierarchy was so rigorous. They wanted to brand their organisation as one big family, but in truth, it was highly politicised. In a small company, this is rarely the case. You will find no need for navigating in a bureaucratic web, forcing you to think strategically, all the time. Here you can act just like your personal self. Strategy is replaced with openness and honesty,” she says.

As it turns out, Amy Gallagher is not alone with these opinions. The year before last, Aflac, an American Fortune 500 insurance company, conducted a big survey among small business employees in the US in 2018. Their findings showed that a whopping 87 per cent of all respondents regarded working in a small business as more fun than working at a large business. Only two per cent strongly disagreed.

And the praise continued since two out of three respondents found working in small business less stressful than working at a large business. Furthermore, almost nine in ten employees felt like they could better voice their ideas and opinions and have them heard and listened to in their small company employment.

Potential competitive culture or a deadlock

One thing to remember is, of course, that no two companies are identical, no matter the size. But there are still a couple of things very characteristic for both big and small organisations.

"In a big organisation, your role is most likely very specific and well-defined. There are clear expectations of what your responsibilities are and how you should carry them through," says Amy Gallagher Dahl. In her experience, this can mean two things.

"In one scenario, this will mean that you are very locked in your position. Depending on the structure of the organisation, you won't be able to develop yourself, and you will have nowhere to go next. I remember having my nearest boss in another country, working much on my own, eventually feeling very isolated and unmotivated," she says and continuous:

"In the second scenario, you do have opportunities for development and advancement if you perform well. But so does other employees, which in my experience can lead to a lot of unpleasant competition, very destructive for the working environment. You will have to operate in a space with a lot of unwritten rules that you will only learn the hard way," she says.

In either case, the top-down hierarchic structure and the well-defined responsibilities mean that tasks and decisions are pushed down at you from the top, leaving you with very little room to push back if the workload is too extensive.

“In small organisations, you have much more influence on your job and what comes to your plate. In my current position, I was told I would have to define my role myself, which at first I found unlikely to be true. But as it turned out it was, in fact, more or less the case. The more I prove my worth, prioritise and plot the course, the better feedback I get,” Amy Gallagher Dahlsays.

Once again, the respondents from the Aflac survey supports her views, since their most emphasised benefits of working for a small business are:

Being a specialist or a generalist

With tightly defined roles in a big organisation, it seems obvious they are often looser in a small one. And to Amy Gallagher Dahl's experience that is indeed the case:

"In a small company you can much more easily make big decisions and adaptions and carry them through - even on an everyday basis. The possibility for agile navigation is incomparable. But this also means that you sometimes have to take on tasks and responsibilities outside your prior experience and comfort zone," she says.

To go back to the initial question: What should you choose if you have two similar job offers, one in a big company and the other in a small? The above conditions might be the decisive factor. It's a question about how flexible you are, whether you are a specialist or a generalist, and whether you prefer following a path or creating one - The same guidelines formulated by Forbes when explaining which path to chose.

"Smaller businesses seem more receptive to the fact, that going to work does not have to be boring."

The only KPI is employee satisfaction

"In a small organisation, things can be more volatile and fluid. It's sometimes hard to tell where your responsibilities start and where they end. This means that you can sometimes put too much work on yourself. Other times the lack of clearly defined roles lead to misunderstandings, meaning nothing gets done. In a big organisation this wouldn't happen. If I needed something from someone, it would be beyond dispute that they had to deliver," Amy Gallagher Dahl says.

Despite the potential lack of clarity, she – along with the majority of Aflac's respondents - find her small company job more fun and less stressful.

"We can be efficient because we build close relations with one another. Smaller businesses seem more receptive to the fact, that going to work does not have to be boring. You do not have to feel miserable before you can tell yourself you did a good job. In my current position, I do not get measured by any numbers or KPIs. I just have to make sure that people working on projects I manage are motivated and have a smile on their face" Amy Gallagher Dahl says. 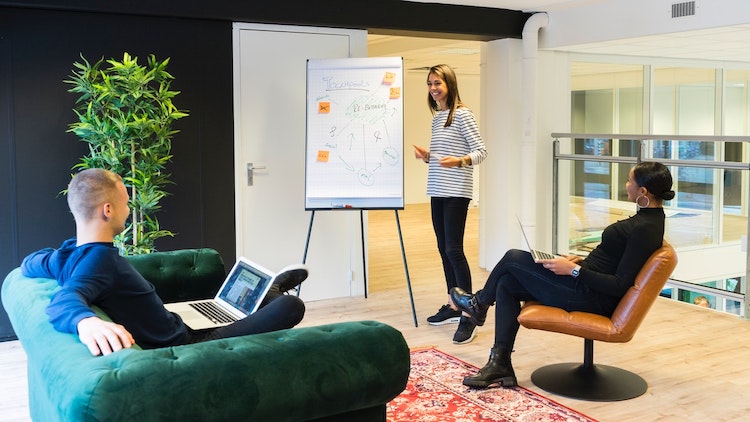 Many businesses today maintain an outdated organisational structure and leadership style, that are better left in the past. 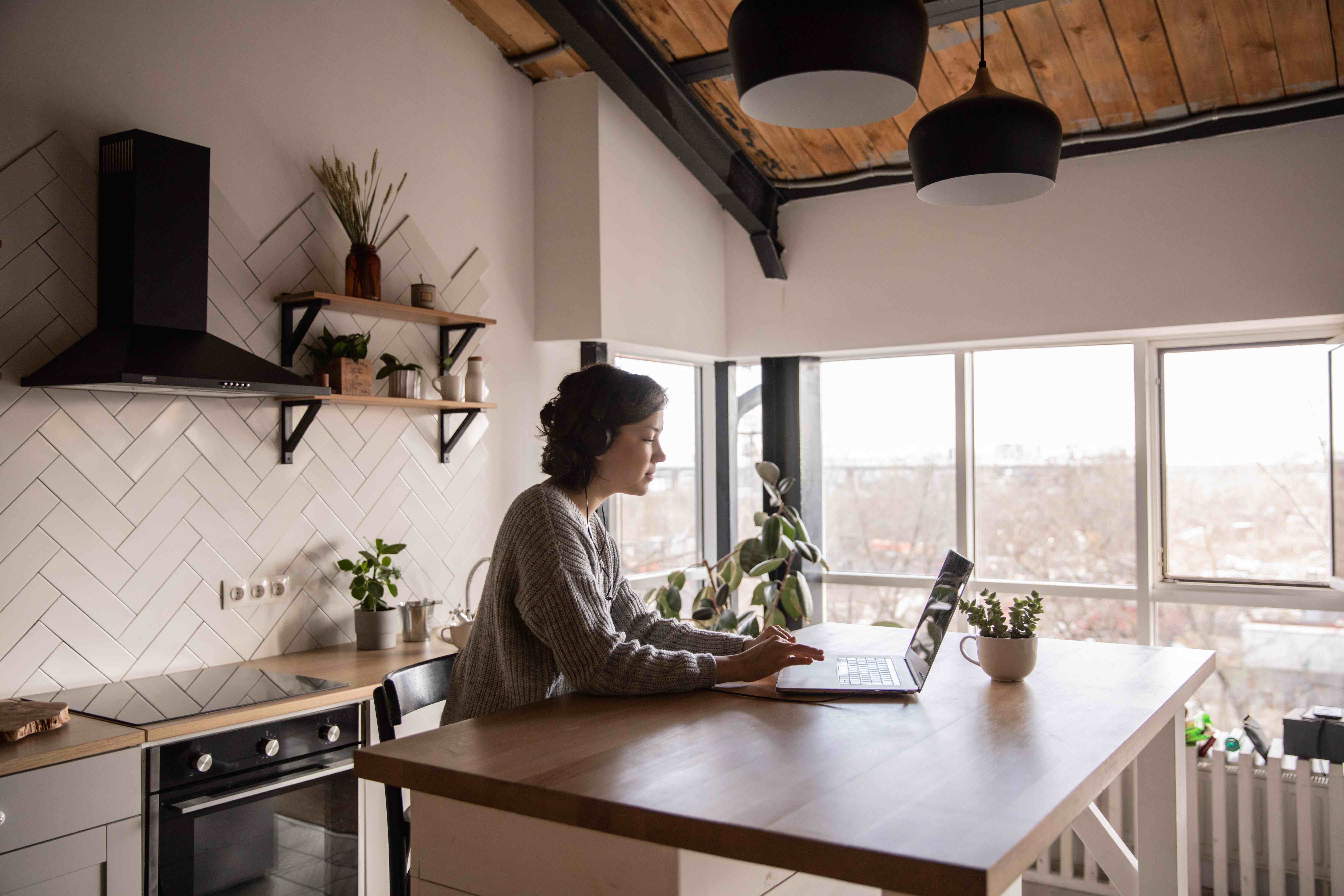 4 pieces of advice.
See all insights