The future of legal tech Part I: Automation in law firms is inevitable 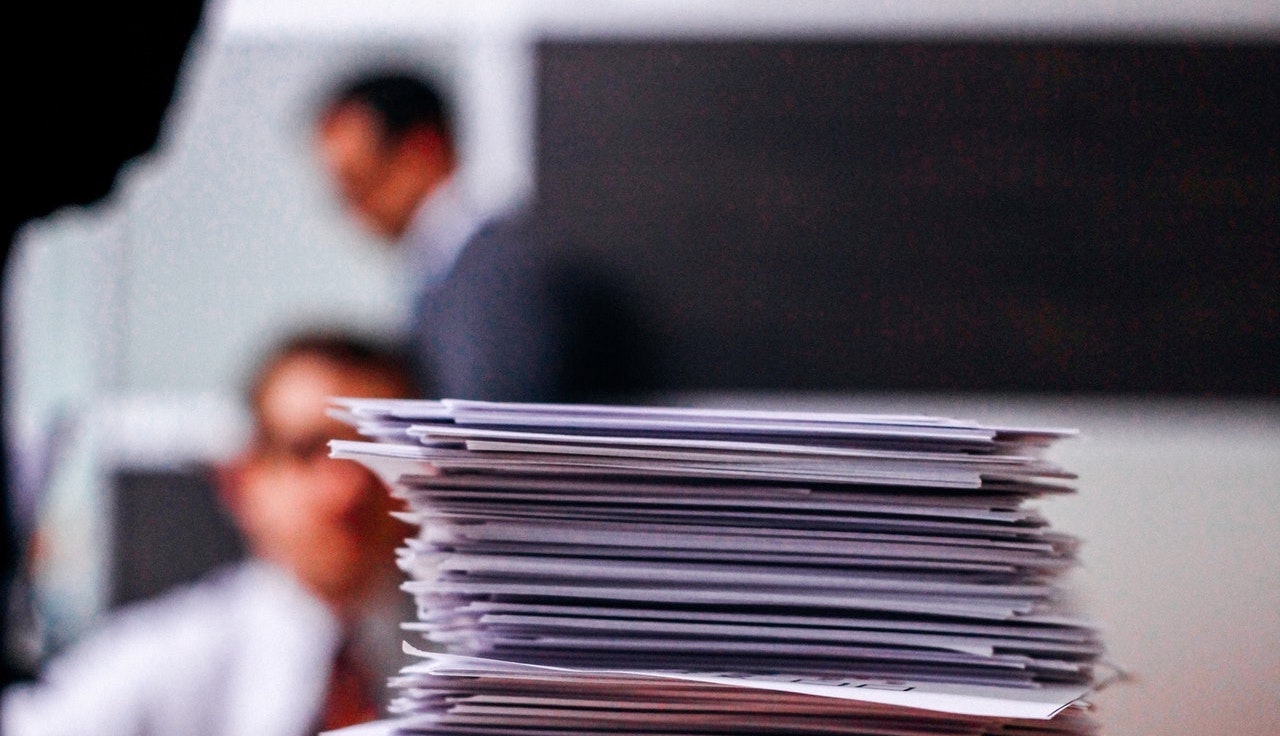 This article is part of a series on the future of legal tech. It’s reflections and beliefs revolving the current dilemmas and crossroads in the legal business - mostly regarding the choices made in the digital spectre, choices which very well may determine whether legal firms will perish or prevail.

When all has been said and done, this is still just a statement, agreed. There is no way to know for sure if automation is ineviatble. However, things are certainly going in one direction only, and you are most likely reading this article because you see the movement, too.

Back in January 2017, the McKinsey Global Institute released a comprehensive report on their views on the impact of automation. In broad terms, their conclusions were the same: many tasks can eventually be handed over to machines, slowly replacing human workers. It starts with the most trivial tasks, and then gradually elevates to the more complex territory.

Casting a glance at the banking and investment industry, this scenario has already unfolded itself there the last couple of years. A lot of tech-savvy start-ups have had their breakthrough in the market, while banks are venturing off their innovations as well. Some of those currently in the leading market position are those who first took the initiative back in 2012. One of such is Swedish SEB Group. Back then, they saw scope for further development in digital disruption. What they and many others took advantage of was the fact that banking and finance is mostly about information, which might as well be handled by computers. As a result, anyone today can manage payments, transactions, investments, or even loans themselves without any considerable effort.

The key services law firms provide, on the other hand, is most importantly about knowledge. Lawyers work with complex cases where they need to analyze, interpret, and either act or advise accordingly. This cannot be automated easily. Underneath the critical analysis and interpretation, however, there is always an extensive amount of work, which is about collecting and organizing information. Lawyers need this information to perform their complex tasks. No matter whether the case is insolvency or acquisition, a lot of information needs to be processed. It involves moving data from paper to an Excel sheet, or from an Excel sheet to a system, or maybe the information is found online and is then categorized and ordered altogether somewhere else entirely. All these work processes are the ones that can easily be automated. And it’s already happening.

At first, automation in law firms was implemented in low value, low complexity transactions. This could be setting up a contract of employment. You can now find these online, where you free of charge can add information to a template, and in a blink of an eye, you have a readymade contract. But slowly, we see more prominent law firms implementing automation in high value, high complexity transactions as well. And the opportunities at this point are enormous.

Law firms are now looking at the crucial moment which the banks faced at the start of the previous decade. If a firm decides to invest what’s necessary, they will be able to lift their services to a new level, giving them a substantial competitive advantage. The Boston Consulting Group has previously written how they see technology changing the business of law, and they drew similar conclusions. “In the future, the ability to screen, analyze, and interpret unprecedented volumes of data will become just as critical to law firms’ success as the art of delivering legal advice is now”. Based on findings from a survey of law-firm partners and legal-technology providers, The Boston Consulting Group suggest that legal-technology solutions could perform as much as 30–50% of tasks carried out by junior lawyers today.

"It requires courage and visionary leaders to step forward and be the ones investing with the risk of failing."

However, at this point, there are still many law-firms without the gut to take the steps necessary, hesitating to invest the money it takes. Co-founder of Whyyy, Søren Nielsen, observes this when discussing automation and digitalisation with law firms across the Nordics. “Lawyers are educated to advise with a risk perspective. It makes sense that many are afraid to invest in digital solutions without a clear and evident return on investment. It requires courage and visionary leaders to step forward and be the ones investing with the risk of failing”, he says.

It may be ascribable to the fact that law firms have a long history with extensive knowledge-heavy work processes, and the paramount of company income is derived from billing working hours. Wide-ranging automation will eventually reduce the working hours required in a case, meaning a significant decrease in the revenue generated. But technology changes industries. It happens all the time. "In the late 90s, the Internet changed how people could access music. The music industry wasn't prepared to change, and as a result, services such as Napster appeared. The industry responded with lawsuits. They never considered change", Søren Nielsen says. As a result of that, Spotify and other streaming services now take their share of revenue in the music industry.

For similar reasons, law-firms can’t afford not to become market leaders in terms of implementing smart digital solutions. If they don’t, someone else is going to, and then they will be able to lower their customer billings, attracting new clients. We will take a closer look at this paradox in our next article.

Part II: The fixed idea of a paradox in automation

Part III: Why you should avoid off-the-shelf-solutions

Part IV: Being a traditional law firm might not be enough anymore 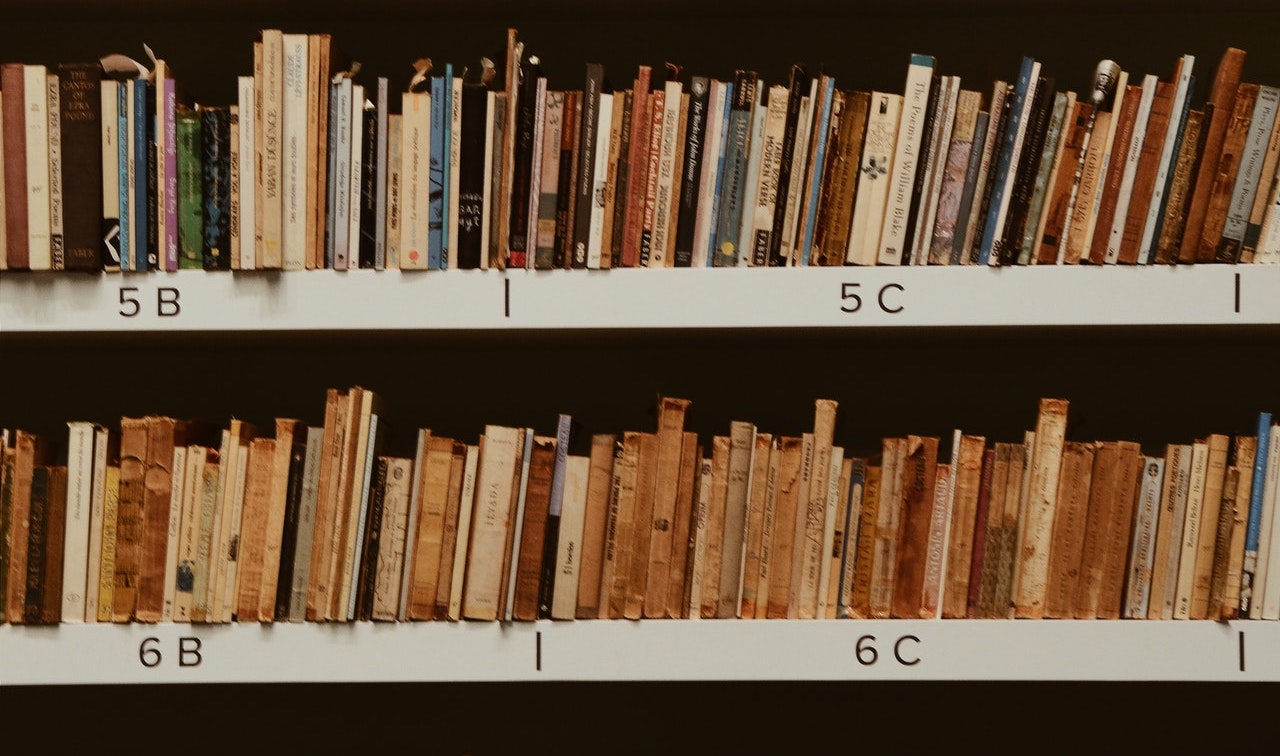 The future of legal tech Part III: Why you should avoid off-the-shelf-solutions

An off-the-shelf digital product can seem like the cheapest solution to your operational needs, but... 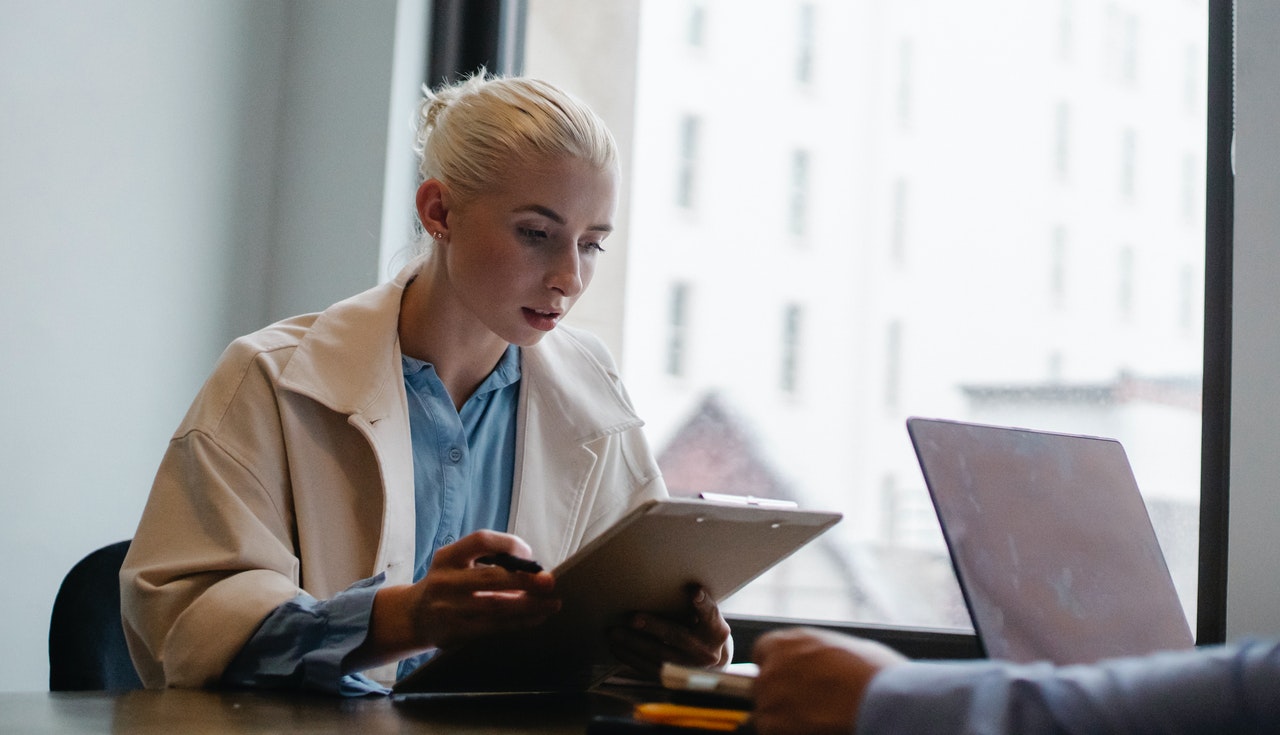 The future of legal tech Part II: The fixed idea of a paradox in automation

In the legal industry it is a general belief that investing in automation will impact the amount of billable working hours negatively - at first glance a lose-lose situation.
See all insights